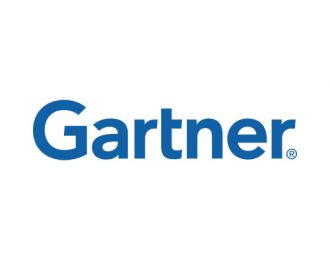 “The first quarter of 2013 was certainly not a strong period for the server market on a global level,” said Jeffrey Hewitt, research vice president at Gartner. “The only regions to post increases were Asia/Pacific and the United States, with Asia/Pacific showing the strongest growth with shipment and revenue increases of 7 per cent and 1.7 per cent, respectively. While these two regions grew in both shipments and revenue, it was not enough to offset the declines of the other geographies--all of which declined in server shipments and revenue for the quarter.”

“x86 server shipment growth was flat in the quarter, while revenue increased 1.8 per cent. RISC/Itanium Unix servers declined globally for the period, down 38.8 per cent in shipments and down 35.8 per cent in vendor revenue compared to the same quarter last year. The ‘other’ CPU category, which is primarily mainframes, exhibited an increase of 3.6 per cent in worldwide revenue.”

IBM had the lead in the worldwide server market based on revenue. The company totalled just over $3 billion in server vendor revenue worldwide, with a total share of 25.5 per cent in the first quarter of 2013. This share was down 2.5 percentage points from the same period in 2012. In the first quarter of 2013, system x accounted for 29.3 per cent of IBM’s total server revenue.

All of the top five vendors suffered revenue declines in the first quarter of 2013 except for Dell which grew 14.4 per cent.